FINALLY researchers have discovered which part of the brain is linked to the ultimate pleasure mecca: the clitoris. And yes, this kind of news has been such a long-time coming that it deserves our dramatic, capitalised exclamation.

Because it’s been a whopping sixteen years since similar research was completed for men!

So let’s all please just breathe a great big sigh of relief that we are one step closer towards true gender equality.

What Do We Now Know About the Clitoris?

So what exactly is it that researchers have uncovered?

Well, they completed a study with twenty gorgeous and healthy women aged 18–45 in order to discover which part of the brain is linked to the clitoris.

To do this, they used a specially-designed device which delivers air pressure stimulation. And therein lies the only valid reason why it has taken sixteen years to arrive at a definitive answer.

It has simply not been possible to get an accurate result with other devices. The study required ultra-precise stimulation of the clitoris, and there is quite simply no better tool for the purpose than a clitoral stimulator.

Now, we’re great fans of this wonderful pleasure-maker at Sinful, but it may be new to you. We’ll cover more about this magic wonder a little later in the post, so you’ll be all caught up.

Getting back to the women. While they experienced air pressure stimulation, their brain activity was monitored by an MRI scanner. The scans revealed that the clitoris was linked to what is known as the brain’s somatosensory cortex.

Find sex toys for the clitoris

New Knowledge About the Clitoris – What Can We Do With It?

Okay, so now we know for certain exactly which region of the brain is affected when the clitoris is stimulated. But does this actually mean anything in practice?

It does if you ask Christine Heim, co-author of the study and professor of Medical Psychology at Charité University Hospital in Berlin. She tells AFP that this new knowledge could be used in the treatment of both trauma and sexual dysfunction.

The fact that the study focused on stimulation of the clitoris, rather than penetration or intercourse, may help to bridge the orgasm gap between men and women.

If you look at heterosexual relationships, 95% of men report that they often or always orgasm during intercourse, while for women the rate is just 65%. 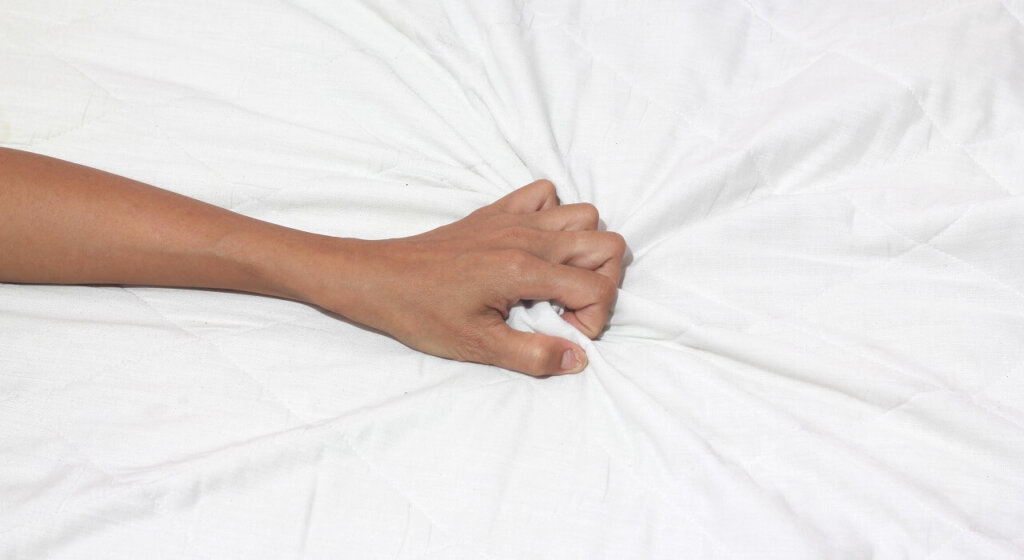 Life in the Fast Lane

Speaking of the orgasm gap, we also know that 80% of women do not experience orgasms through penetration. That’s an incredible four out of five, dear readers!

That’s why the attention that’s being given to the clitoris through research is a very welcome development.

And the study’s findings give hope for a future full of even more female orgasms.

Astrid Højgaard describes the link between the brain and the clitoris as a motorway – and one you are able to influence and improve.

“Through stimuli, we can strengthen our motorway, sending sensory signals right up to the brain,” she says to the Danish news website TV2.

In fact, the study showed quite clearly that the brain region in question was more developed in the research participants who were very sexually active. 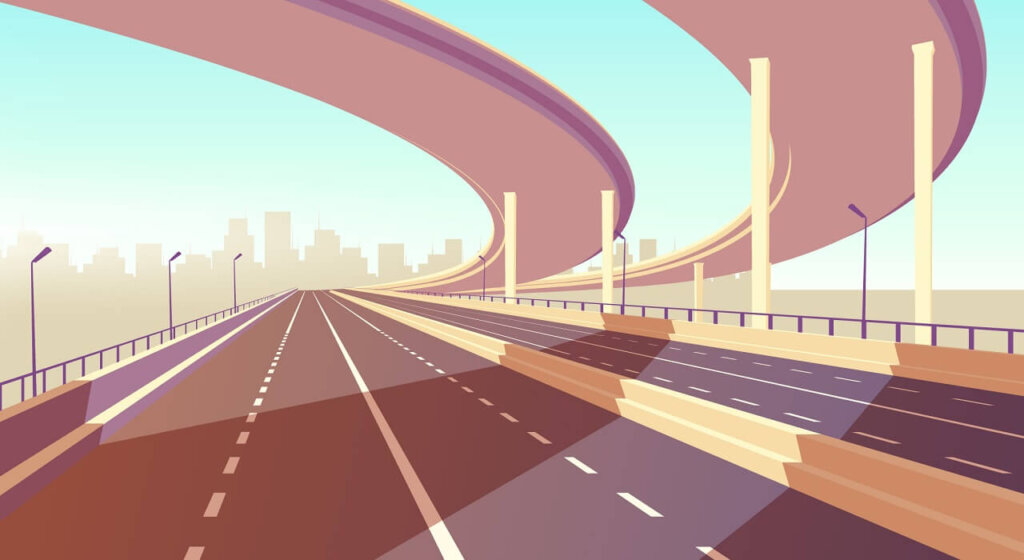 Strengthen your motorway with sex toys

Your Very Own Motorway

Hopefully you now have both the urge and the nerve to strengthen the motorway connection in your own body. I for one am fully tanked up and ready for a road trip!

But before we take a look at the selection of vehicles we have at our disposal to take us into the fast lane, you might first want to take this opportunity to learn a little more about the most popular clitoral stimulators. Read more about the two biggest brands on the market: Womanizer and Satisfyer.

Or, if you’re already intimately familiar with the workings of a clitoral stimulator, then simply read on. Let’s have a look at the pulsating pleasure rides we have available:

If you’re looking for a small and effective ride that’s easy to take with you on the road, then it’s the Womanizer Starlet 2 Clitoral Stimulator you’ll want to get your hands on. It’s beginner-friendly and a simple, effective and elegant start to the art of clitoral stimulation. 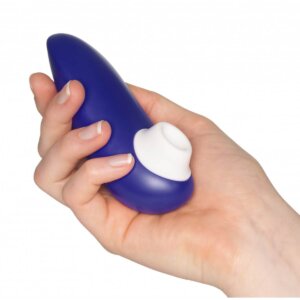 Read more about the Starlet 2 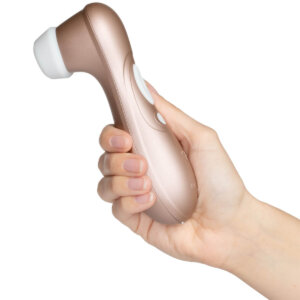 Read more about the Satisfyer Pro 2

If you’re all about the leather seats, heated steering wheels and that shiny BMW logo on the bonnet, then check out the LELO Sona Cruise 2 Clitoral Stimulator. It is sublime, classic and it will always steer you to your desired destination. 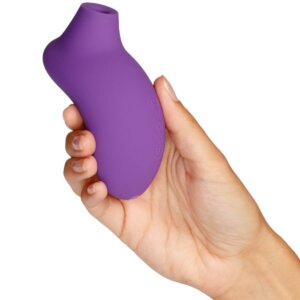 Read more about the Sona Cruise 2

If nothing but a Rolls Royce will do it for you, then it’s the Womanizer Premium 2 Clitoral Stimulator you’re looking for. Naturally, only a few of us actually have one sitting in the garage at home, and a smaller car could still get the job done. But its quality, design and the sexy purr – it just doesn’t get better than a Womanizer.

Read more about the Womanizer Premium 2

Strap In and Get Ready

All this practically calls for a toast, am I right?

A toast to research which advances gender equality. A toast to the fact that it is actually possible to train the connection between the clitoris and the brain for a motorway completely free from traffic jams or roadwork. And a toast to the clitoral stimulators for making that training just so damn enjoyable!

Psst! Curious to have a closer look at that study? Read the research in more detail in the Journal of Neuroscience. 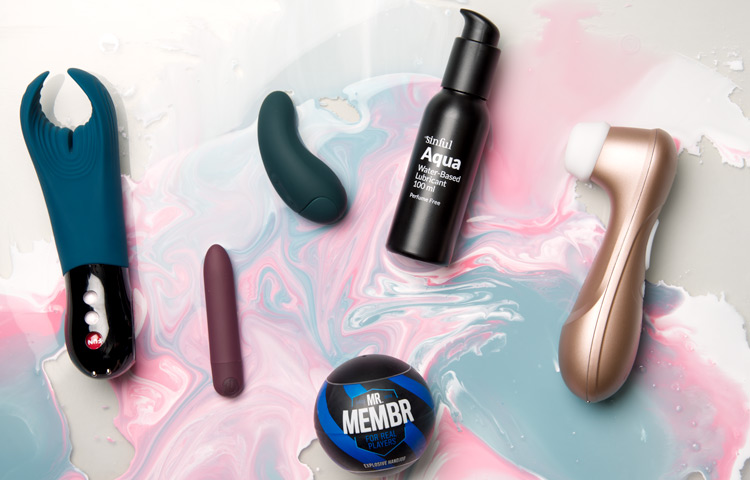 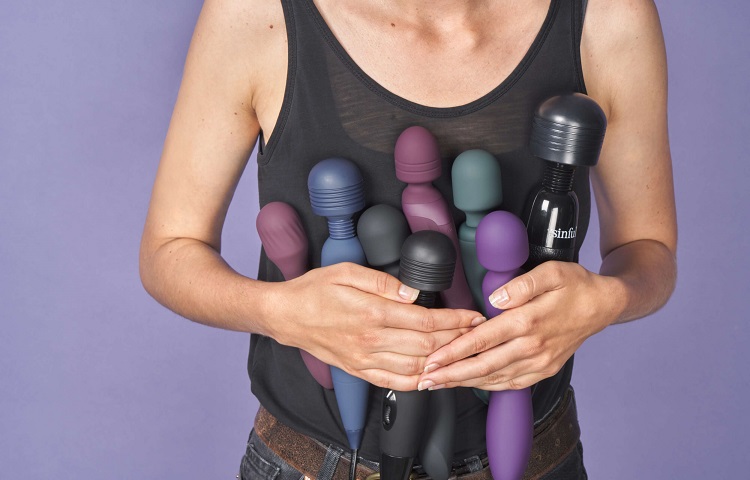